Taylor is involved in Anti bully events in Las Vegas She started her training with The Late Shawn Tompkins. She now trains with her Dad Jason Twisted Demon Mussay and Ron Frazier. She started fighting at age 5 With Jujitsu she has 3 belts from NAGA for winning her events.

He has been racing BMX for a year and a half now. Since he was 6. It will be 2 years in September. He's in the 7 Intermediate class with 13 wins. At, 20 he will then move up to Expert. We are anticipating this soon because of his drive and passion for the sport. He started out in 6 Novice and after 6 months quickly moved up to Intermediate as well as aged up since it was around his 7th Birthday that he moved up. We travel, when we can and if we have no other preengagements, to other cities and states to race Nationals, State Races and we also traveled to Tulsa, Ok for the Grands back over Thanksgiving weekend which is the Championship race and the very last one for that current year. He placed 7th place and made the Mains. He also raced the ROC Championship of Friday, the day after Thanksgiving, and placed 6th that day. He raced last weekend in Phoenix and got 2nd on Sunday and 4rth on Saturday. He also races a cruiser bike class and got 3rd and 6th.He made is main 5 outta 6 races. Last month, locally here in Vegas, was a National and he got 3rd 2 days and then 6th in cruiser (which, actually is just kinda a "bonus" race. We look at cruiser as just extra track time. An extra race for him to do and he's really achieved beyond his goal in Cruiser.He races against Expert kids. Cruiser class is a class of all kids the same ages, not their level.) He got 6th the very last day in his 7I class. So, he made, again, 5 outta 6 of his MAins. We have also traveled to San Diego and Reno, NV too.

He also takes clinics when available and we are on Haro Development team. He has progressed in the sport of BMX and really grown. And, he also has all A's and B's. Homework and school work come first. His spelling is at the top of his class as well as is reading. He's at a higher level in reading in his class. He's progressing in school as well. He got the best athlete award last year in 1st grade.

Jason Mussay
My name is Jason Mussay, I am 37 yrs old and I am a martial artist. I started learning martial arts at a young age, when I reached my teens I got involved in kickboxing. As i got older i learned to broaden my skills with several different styles. In 2009 i began my journey into mma. Along with my MMA fights I still participate in many kickboxing matches and muay thai fights. Always expanding my skills in 2011, I took the next step to share my knowledge and passion for martial arts to other that wanted to learn. My MMA record is 6-6 kickboxing record is 39-6 muay thai record is 9-1. I have heard enough recently I'm too old to be fighting, believe me when i say i have no intentions of stopping what i love to do.
Facebook: https://www.facebook.com/JasonTwistedDemonMussay 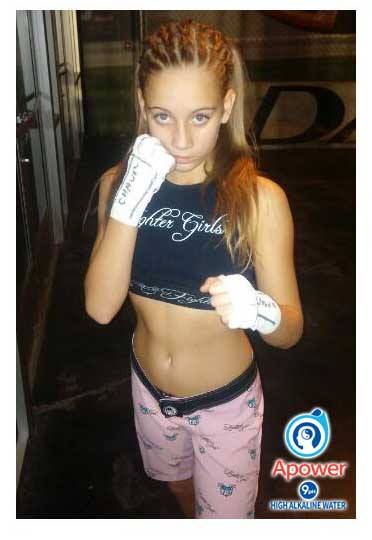 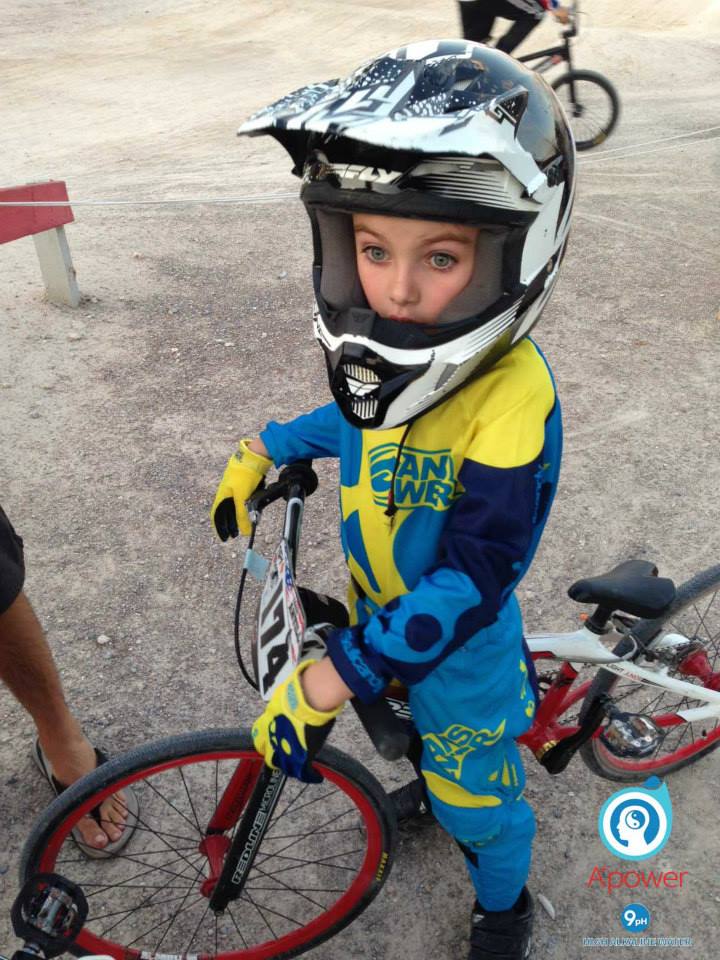 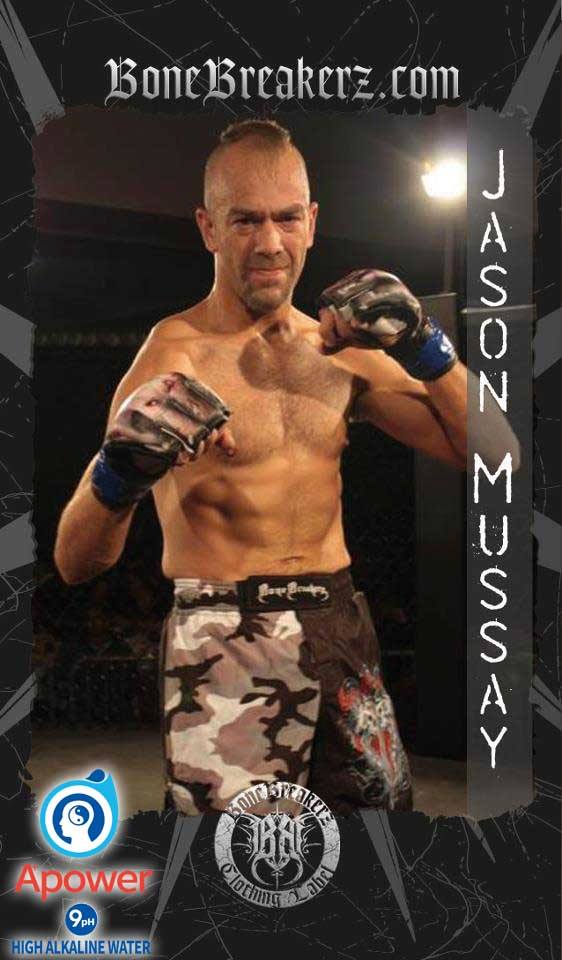